Blanding’s turtles are medium to large sized as adults with males usually being a bit larger. A dark green to black carapace mottled with yellow spots, rays and flecks at a length of between 7 and 10 inches is typical. The carapace is also oval and features no flaring of the marginal scutes except in some males. The yellow plastron with a black blotch on each plate has a single hinge. This turtle is unique in having an extremely long neck much like a snake-neck turtle. They differ in that the head is not carried to the side but is held straight forward like other North American emydids. The head is somewhat flat with large “frog-like” eyes and the jaws reveal a big smile. The chin and throat are a bright yellow which can be spotted from a distance. The rest of the head and neck are dark with few if any markings. Sometimes, yellow flecks are found on the top of the head like on the carapace. The front limbs are dark with yellow scales and are equipped with large, sharp claws. Both the front and rear feet resemble those found on the box turtle which can sometimes confuse humans trying to identify them. The box turtle-like limbs and the hinged plastron make the Blanding’s turtle similar in appearance. Blanding’s however, cannot fully close up like the box turtle. Males exhibit a concave plastron, a longer, thicker tail a slight trapezoidal shape at times and may have a larger, broader head than females. 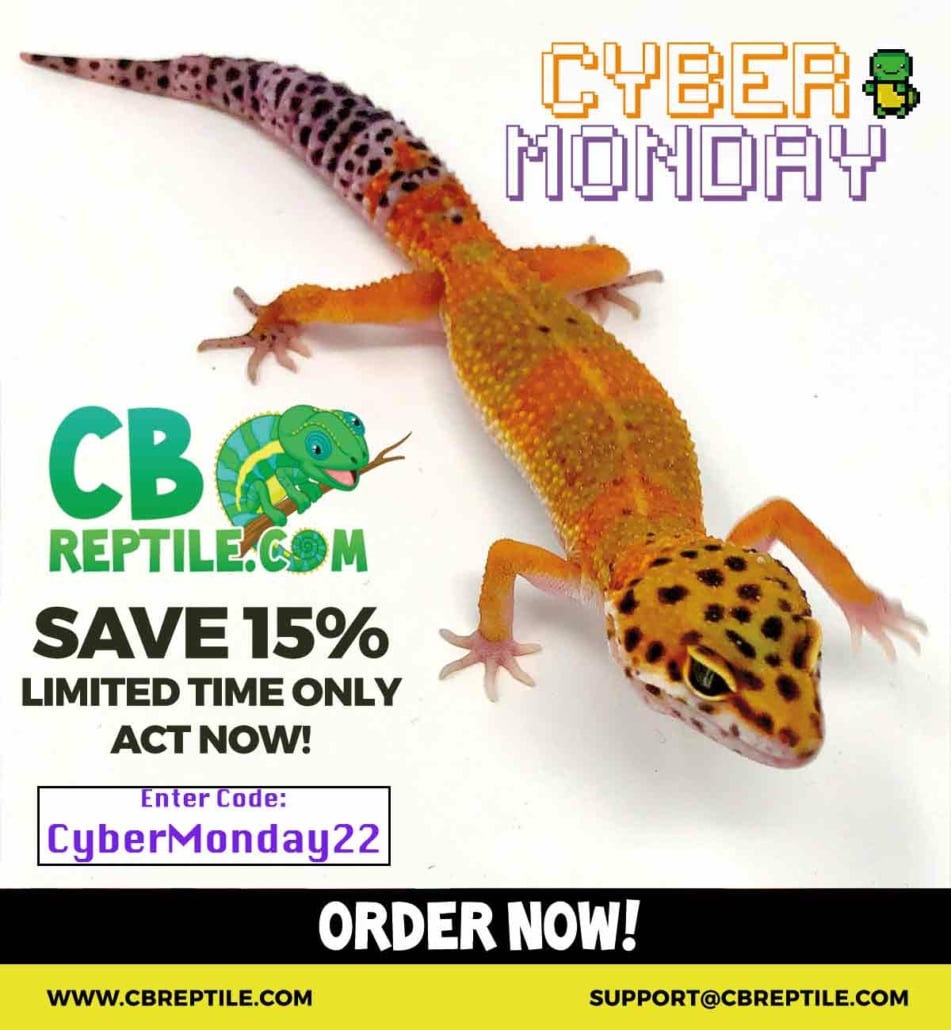