So many options and so many colors and sizes, choosing a new tortoise can be a difficult decision.  There are quite a few ways to build a list of your favorite species and settle on the new shelled family member.  Most of the time people shop for their new tortoise either by size or by price.  Keeping in mind that as a rule of thumb, the larger the tortoise, the cheaper the price.

CB Reptile are proud tortoise breeders of over 25 species

baby tortoise for sale near me

All of our tortoises including baby tortoises come with our full LIVE ARRIVAL and 7-day HEALTH GUARANTEE!  Shop with confidence that CB Reptile will provide you with the highest quality baby tortoise anywhere in the USA.   All of our reptiles for sale ship in heated or cooled insulated shipping boxes.  CB ships our captive bred tortoises via UPS or FedEx Early morning Priority overnight delivery.  Our packages leave our facility at 7 pm on the day of shipping to your doorstep the following morning. 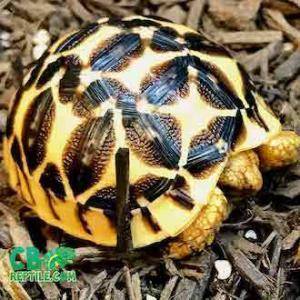 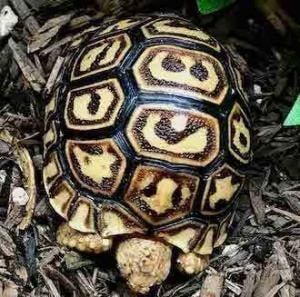 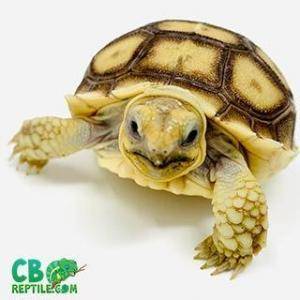 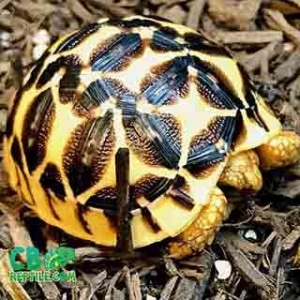 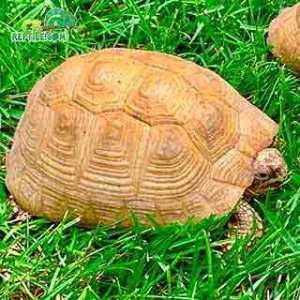 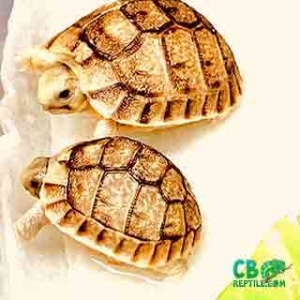 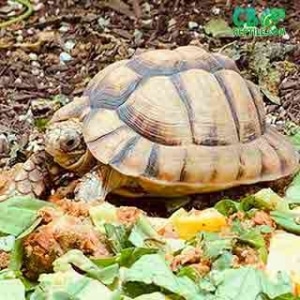 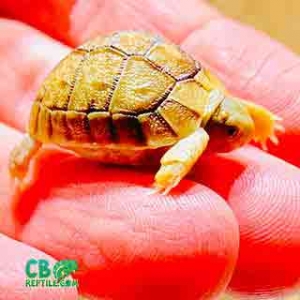 CB will guide you in the setup process should you be a new tortoise owner! Simply contact our customer support team and one of our valued team members will gladly assist you.  Because all of our staff are reptile enthusiasts, we enjoy helping other reptile lovers prepare habitats.  Customer support is also here for the life of your animal to answer any related care questions.

Tortoise breeders of over 25 species of tortoises!

As tortoise breeders we focus on using only the best breed stock to provide our customers with healthy, happy and active top quality specimens that are sure to please any turtle or tortoise enthusiast for decades to come.  Our baby tortoises on sale include nothing but 100% captive bred tortoise breeds stock.

Looking to Buy tortoise? Look no further than our baby tortoise farm!

Shop for your new tortoise at a great price at CB.  Free of charge CB provides the best customer support in the world.  Also, don’t forget a full live arrival and health guarantee.  Shop with confidence that any tortoise for sale purchased from CB reptile or Tortoise town is going to be top quality. 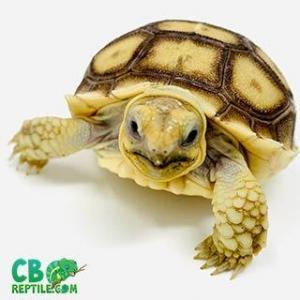 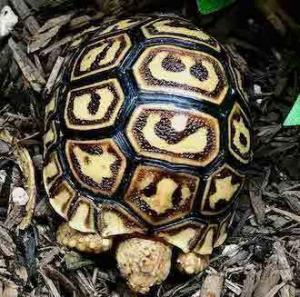 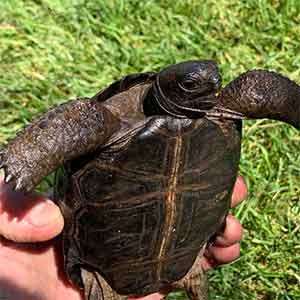 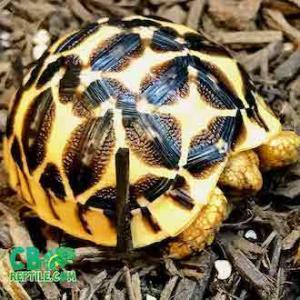 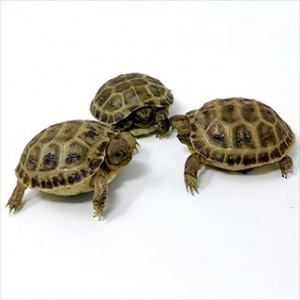 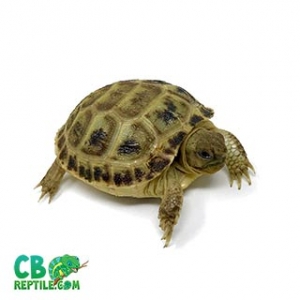 Looking for a new baby tortoise for sale?

Interestingly, the skin of an African Sulcata is very thick and the legs are covered in dull, spiny projections. Also, the thick skin and spines are intended for protection from predators.  Because the skin is thick, it also works as insulation, keeping the tortoise cooler in the summer and warmer in the winter. Prominent spurs on the rear legs serve no observable function according to scientists.  In contrast, from our own personal experience, they wag when they are happy like a dog’s tail.

Sulcata tortoises are the third largest breed of tortoise in the world.  Only surpassed in size by the giant tortoises of the Galapagos Islands and Seychelles (Aldabra tortoise). Not only do Sulcatas grow very large, but they also grow very rapidly.  An African Sulcata can reach up to two and a half feet long and 80-110 pounds or more in 12-15 years. On average, they grow to be 24 inches.  Weighing in at 80-110 lbs, these are big torts.  The oldest African Spurred tortoise recorded lived to be just over 80 years old.

Unlike other dessert tortoise species, baby leopard tortoises are some of the more popular tortoises as far as collectors and tortoise enthusiasts go.  Leopards are friendly, beautiful, can learn to eat from your hand.  Because they are very docile and relaxed as far as temperament.  Lastly, they will live up to 100 years of age and can make great additions to your reptile family for decades to come.  Giants as mentioned above, remain much more outgoing and a friendlier tortoise.

Their primary diet is Romaine, various lettuces, collard greens, dandelion greens, spring mix, and Mazuri tortoise food here at CB Reptile.  When considering a pair, consider female and female so there is not overbreeding over they are mature at about 5-6 years of age.

The ground color of the carapace is typically a horn color or can be brown, yellowish, or ochre. Less intense black or dark brown bars and blotches border it. The 5th vertebral scute usually lacks the keyhole symbol but a less defined “version” of it can found in some specimens especially captive-bred juveniles.  Baby eastern Hermann’s tortoise for sale are just super colorful and super cute!

The Hermann’s tortoise head is bulkier with the eyes situated higher up and the yellow spot or fleck under each eye is usually absent except in neonates. Skin color is usually dark and may be tan, brown or grey. Hermann’s Plastrons’ exhibits discontinuous black markings which appear faded or broken up.  It is this color difference that shows between Eastern and Western.   The Easterns’ black patterns are nowhere near as well defined or prominent as in their western cousins.

Females typically reach seven to eight inches but extremely large, ten inch plus females have been encountered in parts of the world such as Bulgaria and also in captive collections. Males usually do not surpass seven inches but larger animals are not unheard of. These tortoises have a flatter, broader look and are more elongated than round.  Baby Hermann’s tortoises for sale are easy to care for and overall a great tortoise.

The high, domed upper shell (carapace) is around 20 cm in length in T. g. graeca known as the more common greek tortoise for sale, but almost twice as large in T. g. ibera. also known as the Ibera greek tortoise for sale.  The carapace varies from yellow or tan with black or dark-brown blotching to totally grey or black, while the lower shell (plastron) may be yellow to greenish-yellow, brown, or grey, with some dark-brown or black markings. Neck, limbs, and tail are yellowish brown.

Russian tortoise for sale are very round tortoises when viewed from above.  When compared to most tortoise species, generally with a flattened top to the shell.  This is in comparison to higher domed tortoises.  Russians are not super colorful, usually a mixture of tans and browns. Some Russians will end up golden, occasionally with a green tint to their skin or shell.  Russian plastrons are mostly black.  Lastly, skin color, including the entire head, is usually tan, gray or sometimes brown.